Uno Five does it again 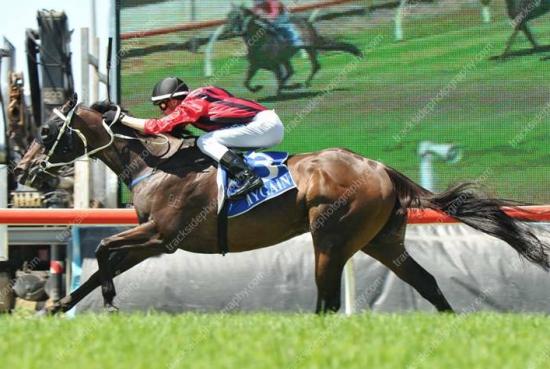 Proving age is just a number, Uno Five continued his good form on Saturday with a win in the Open Handicap over 2200m at the Gold Coast.

With regular jockey Jimmy Orman onboard, the seven year old went back to the rear of the field after jumping from the outside barrier.  As they walked in front, Orman used his initiative and decided to whip around the small field and take up the lead at the 900m mark and this ultimately proved the winning move.  With only 53kg's on his back Uno Five sprinted away to win by three and a half lengths, his biggest winning margin so far.

It was the geldings sixty-first race start and he just seems to be getting better with age.  Since joining the Hill stable in November he has collected over $166,000 for his connections and is yet is finish out of the prizemoney.