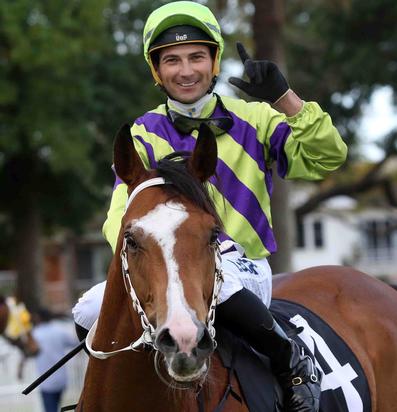 Mosserati continued on with his good form this preparation by scoring a tough win at Grafton on Thursday.

After breaking through for his maiden win first up, he raced well but was unlucky when finishing forth at Murwillumbah last start. Thursday’s event was always going to be a tough ask as he drew poorly in barrier twelve but despite racing wide throughout, he let down well and kicked strongly to hold on and take out the Class 1 Handicap.

A son of Mossman, Mosserati showed plenty of promise early but was very disappointing in his first few race starts.  He's starting to put it all together this time in and looks likely to continue on to bigger and better things.

Purchased as a yearling for just $20,000 by trainer Bruce Hill, the four year old has been able to get that back for his connections in his past three runs.