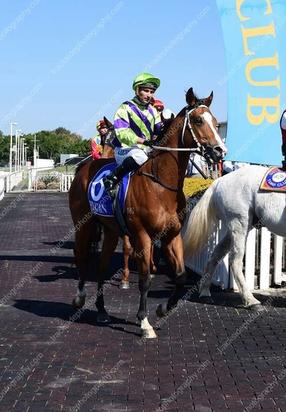 Mosserati kicked off his campaign with a nice win in the Maiden Handicap over 900m at his home track on Saturday.

Having his seventh race start, the talented four year old had been frustrating for his connections before Saturday's effort.  Despite showing good ability in his track work and jump outs, the Mossman gelding was failing to produce on raceday.

Trainer Bruce Hill decided to give him a break and start again and he's certainly returned bigger and better this preparation.

Given a copybook ride by jockey Matthew Palmer, Mosserati travelled beautifully behind the leader and peeled out at the top of the straight.  He let down strongly over the concluding stages to score by two lengths.

He now looks likely to head to Murwillumbah next week, to tackle the Class 1 event on their Cup day program.