Hotel Coste bounces back to his best 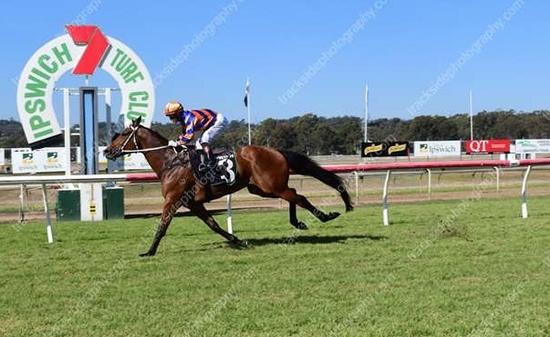 Hotel Coste returned to the winner's stall last week with a commanding victory in the Class 3 Handicap over 1390m at Ipswich.

The now six year old was having his forth start back this preparation, he had been racing well without luck but trainer Bruce Hill was confident of a forward showing in the smaller field.  Ridden by Mark Du Plessis, Hotel Coste settled back second last off the good tempo and started his run around the field at the 600m mark.  He let down strongly in the straight to record an easy four length win.

A son of Husson, Hotel Coste was purchased by Bruce Hill for $40,000 at the Magic Millions national yearling sale.  He has now won four races and collected over $81,00 for his connections.