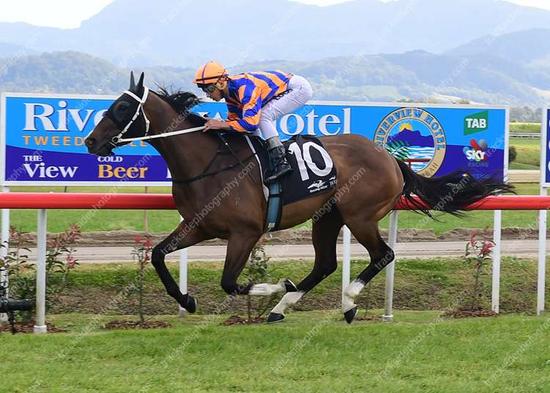 Promising galloper Torre Saracino finally broke through for his Maiden victory last month with an impressive win at Murwillumbah.

Despite drawing barrier seven in the field of ten, the Real Saga gelding enjoyed a beautiful run in the race and never went around another runner.

Stable apprentice, Jag Guthmann-Chester allowed him to settled back in the field and guided him along the fence as they turned into the straight.  The run came and he proved too strong, pulling away to score by two and a half lengths.

The win was a welcome reward for patient owners, Robert Willis and Michael Buys, who bred the four year old.  Along with Torre Saracino and his half brother, Taillevent, they also raced and bred their dam, Dutchy's Lass and raced his sire Dutch Harry.