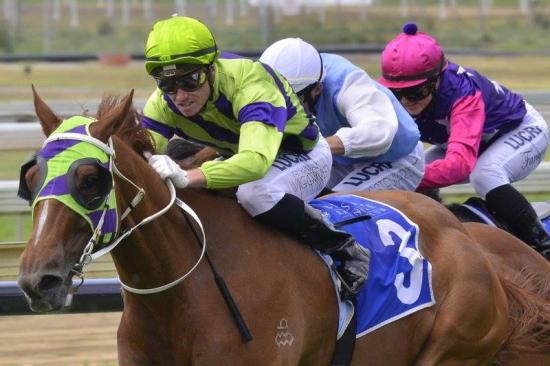 Honest mare Rosenet bought up her seventh win on Saturday, with an authoritative victory in the Fillies and Mares Class 6 Handicap at Doomben.

The five year old was stepping up to the 1350m for only the second time in her career and she relished the extra distance.  Jumping from barrier two, she was able to gain a lovely position in the box seat and travelled beautifully under jockey Ryan Wiggins.  Wiggins angled her out into clear running on the turn and she proved much too strong in the straight, pulling away to score by a length and a half.

Rosenet returned from a throat operation earlier this year, after having almost twelve months on the sideline.  Saturday's win was her fifth this preparation and took her earnings past $142,000.