Dazzle Us romps in at the Gold Coast 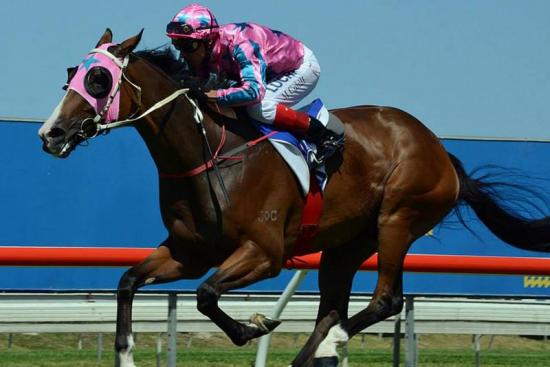 Dazzle Us recorded his fifth career win last weekend, taking out the Hot Tomato Benchmark 90 Handicap over 2200m in dominate style on his home track.

It was a deserved win for the five year old who has been close in all five starts this preparation.  Only two runs back he finished a gallant second at Rosehill to Junoob who on the same day was victorious in a stakes race at Randwick.

Trainer Bruce Hill has had a high opinion of Dazzle Us since he joined his stable as a maiden galloper less than eighteen months ago.  Since then he has continued to improve and Hill believes there is plenty more to come from the son of Red Dazzler.