Exciting win for My Shabella 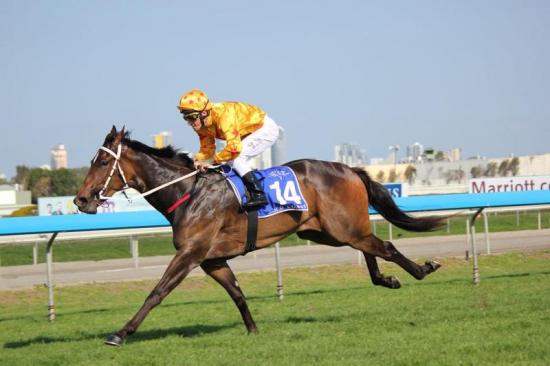 My Shabella has produced a scintillating display of speed to score a comfortable win at on debut for Bruce Hill Racing in the Good Time Pub Group Maiden (900m) at the Gold Coast.

The three-year-old joined the stable recently after starting her career in Sydney, where she finished third at Canterbury at her first start before racing well in stronger company.

My Shabella comfortably won a trial at her home track on September 4 before reproducing the form at the races with her decisive victory.

The filly drew barrier one but began only fairly for jockey Terry Treichel before mustering speed impressively to assume the front-runner’s role after 200 metres.

The daughter of Haradasun maintained a high cruising speed during the middle stages of the $10,000 race before accelerating again to slip three lengths clear of her opposition rounding the home turn.

Treichel was kind to My Shabella over the final 100 metres but the speedy girl still had two lengths to spare on her opposition at the finish line.

My Shabella broke her maiden at her fourth start but looks set to progress through the grades in the coming months over short courses.

My Shabella’s dam Risky Banter is a sister to the speedy stakes winners Real Jester and Seidnazar while the filly is a half-sister to the stakes-placed Leapfrog.