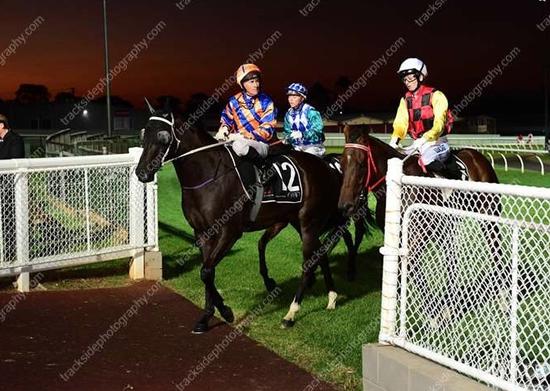 Talented sprinter, Taillevent scored an impressive first up win in the Class 6 Plate over 1100m, at the Toowoomba Cup meeting last Saturday.

Ridden by Jeff Lloyd, the four year old enjoyed a lovely run in behind the leader, he got the split at the top of the straight and sprinted strongly to the line and was able to hold off the fast finishing race favourite, Privlaka.

A son of Haradasun, Taillevent was bred by his owners, Michael Buys and Robert Willis.   They also raced his dam, Stakes winner Dutchy's Lass, as well as her sire, Dutch Harry.  He has now recorded four wins and has collected over $211,000 in prizemoney.