Another win for Media Maid 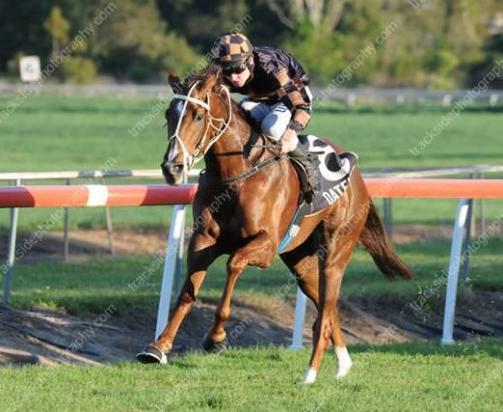 Honest mare Media Maid returned to the winners circle earlier this month, after scoring a solid victory in the Benchmark 55 over 1200m at Ipswich.

Jumping from barrier four in the filed of twelve, Media Maid travelled beautifully just off the leader and was too good in the straight, pulling away to score by two lengths.

The win was a welcome rewards for her connections who have had to be patient.  She has been luckless in a few of her runs this preparation and was a late scratching at the barriers at Grafton, back in July.

It was the forth win for the Publishing mare who was purchased as a yearling by Grand Syndicates and trainer Bruce Hill for just $9,000.